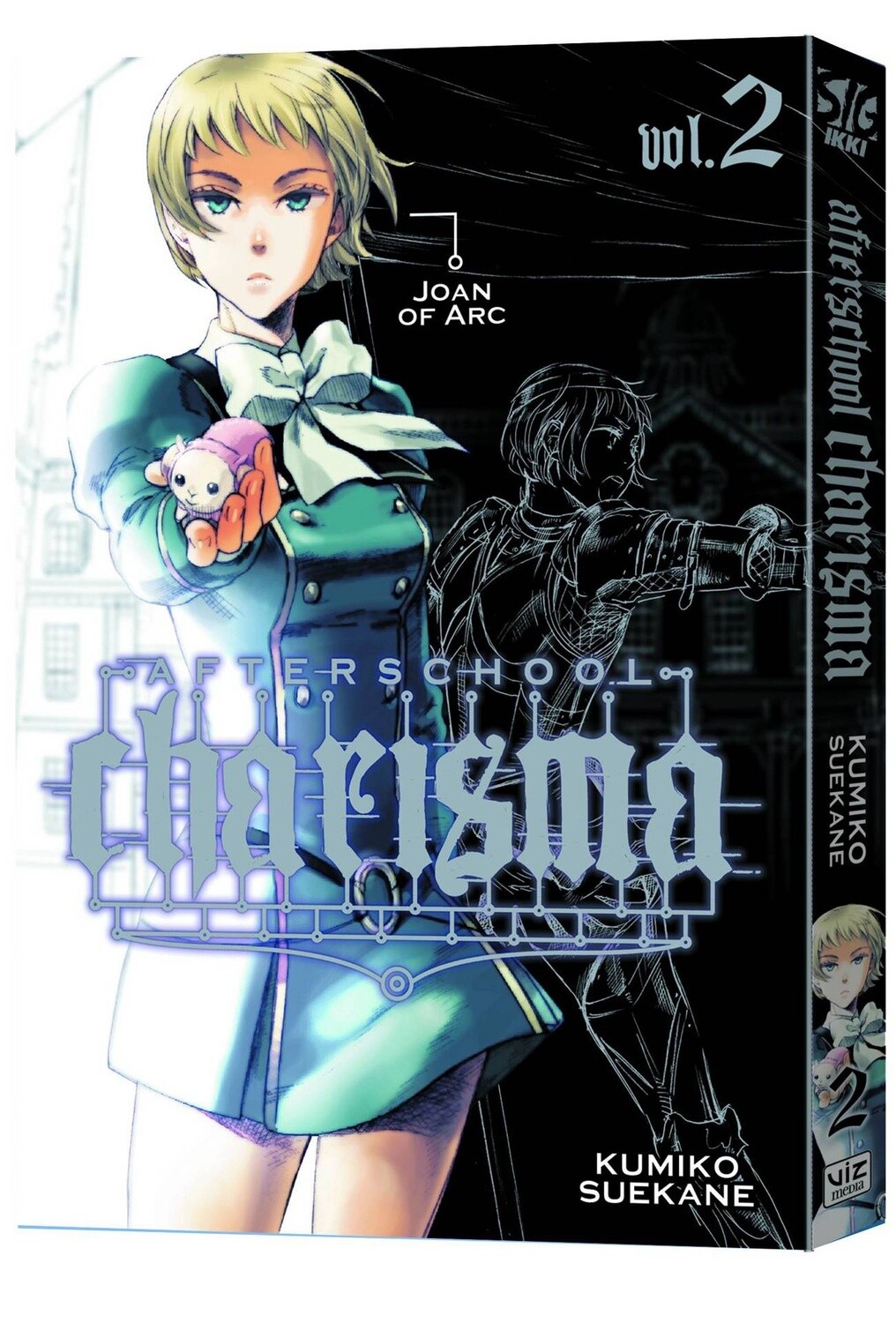 Famous historical figures return as clones, but are they doomed to repeat the fate of their progenitors, or can they create their own destines?

St. Kleio Academy is a very exclusive school. To enroll, a student must be the clone of a famous historical figure. Wolfgang Mozart, Queen Elizabeth, Sigmund Freud, Marie Curie, Adolf Hitler—with such a combustible student body, it’s only a matter of time before the campus explodes!

JOAN OF ARC (1412-1431)
A patriotic young French maiden. After beginning to hear voices at the age of 13, Joan led the French army in the liberation of Orleans in the Hundred Years' War against Britain. But not long afterward, she was convicted of heresy by a religious tribunal and burned to death at the stake.

Save this product for later
Display prices in: USD